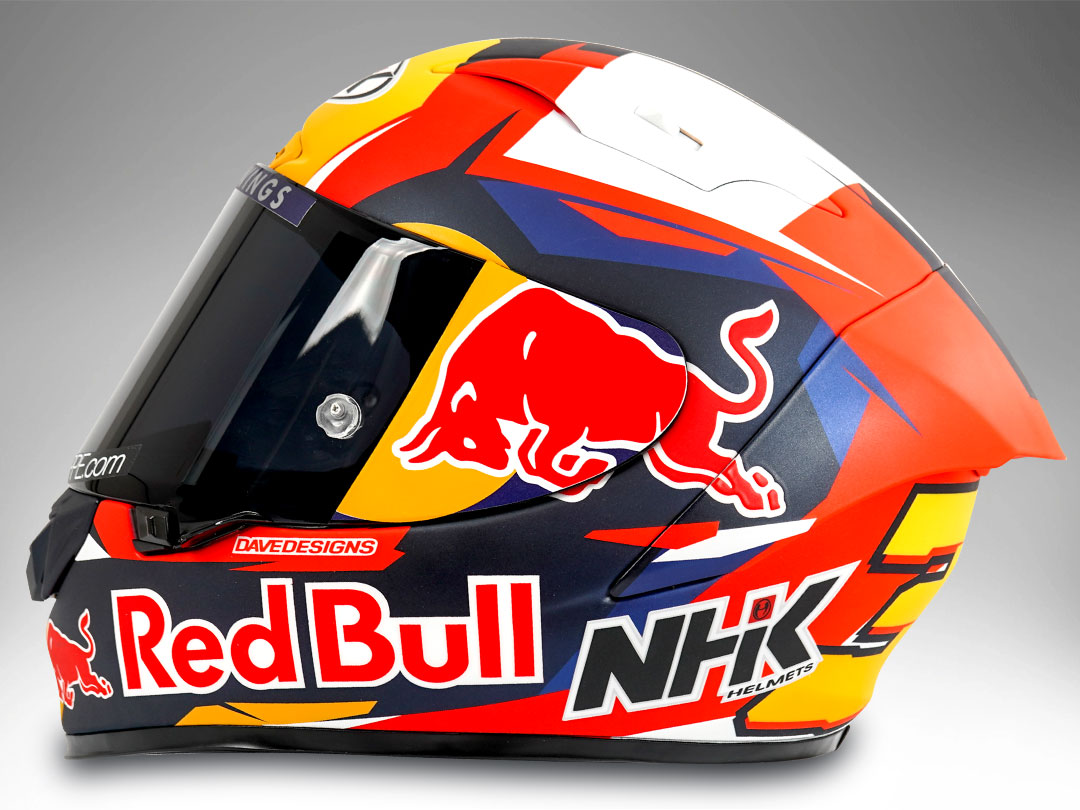 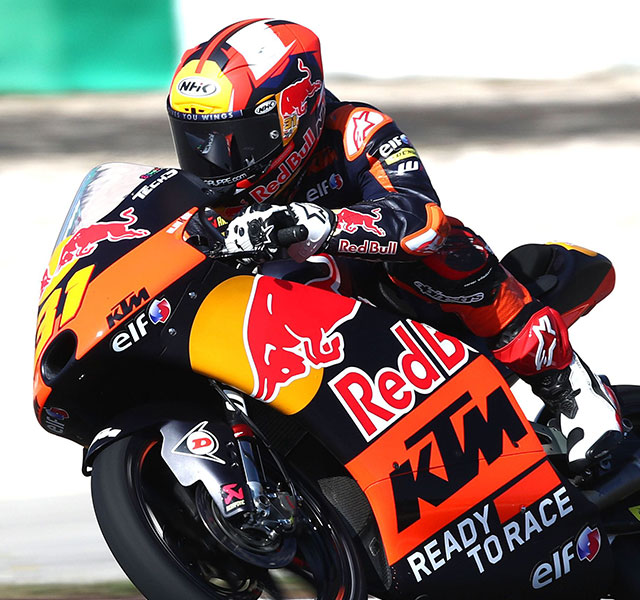 Adrian Fernandez to race with Red Bull KTM Tech3 team in 2022. The spanish rider will team up with Deniz Öncü on the KTM family. 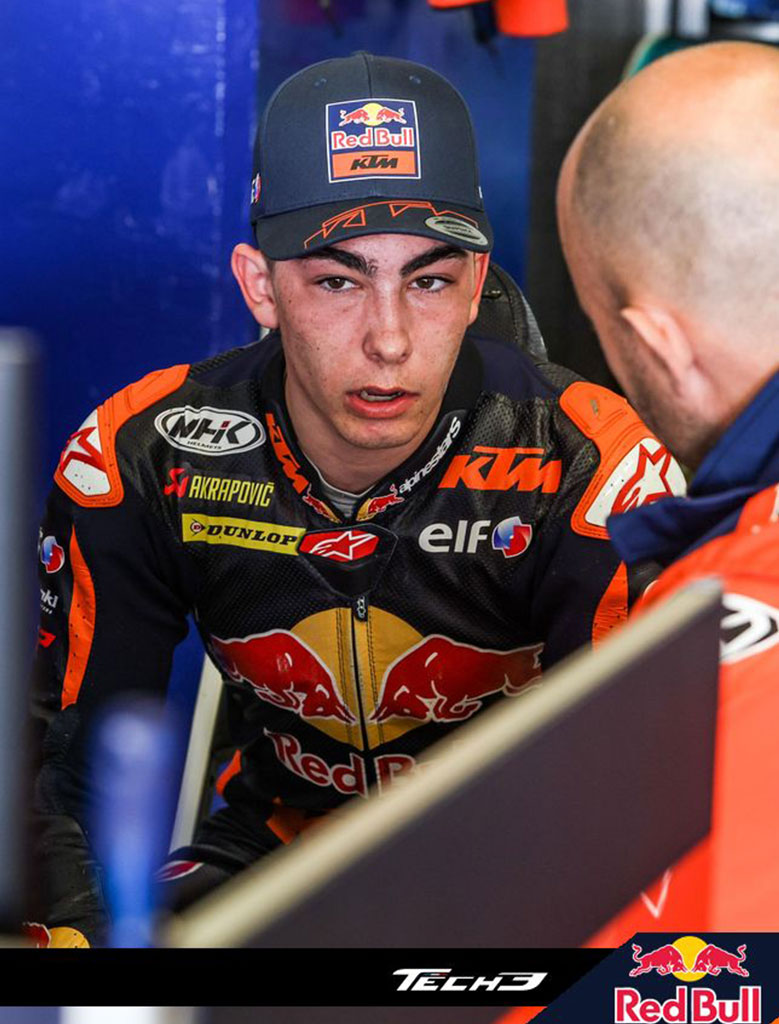 Adrián Fernandez is a NHK helmet rider who currently competes in the Moto3 World Championship. 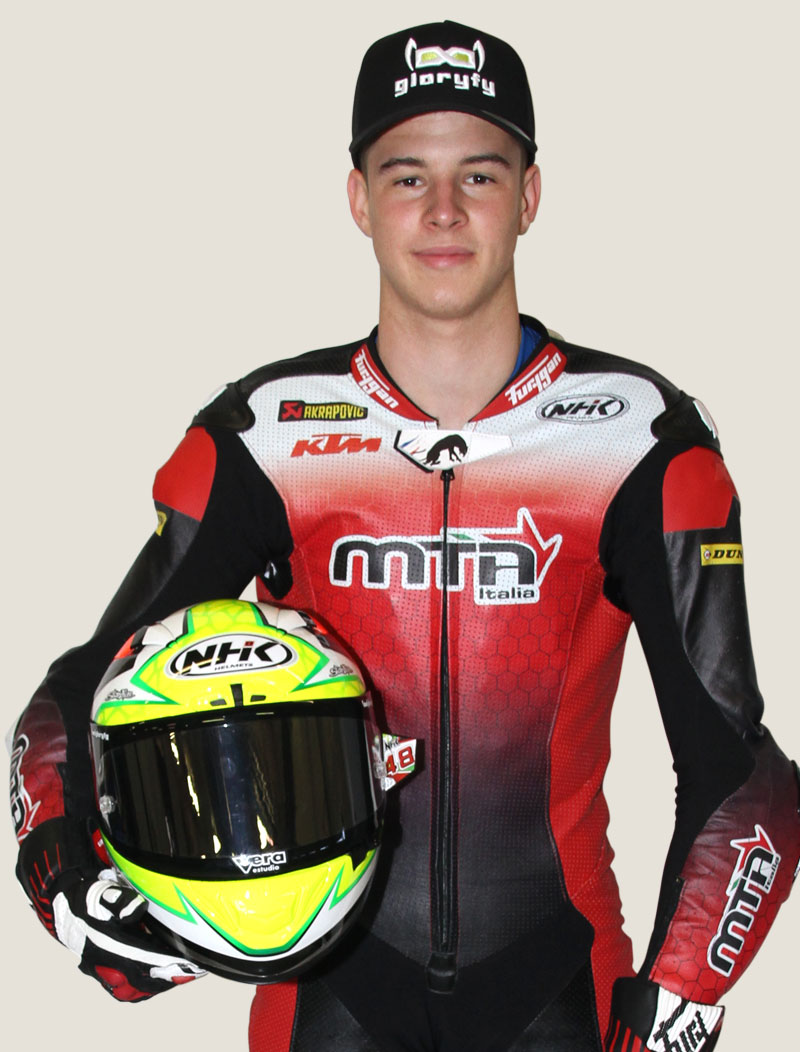 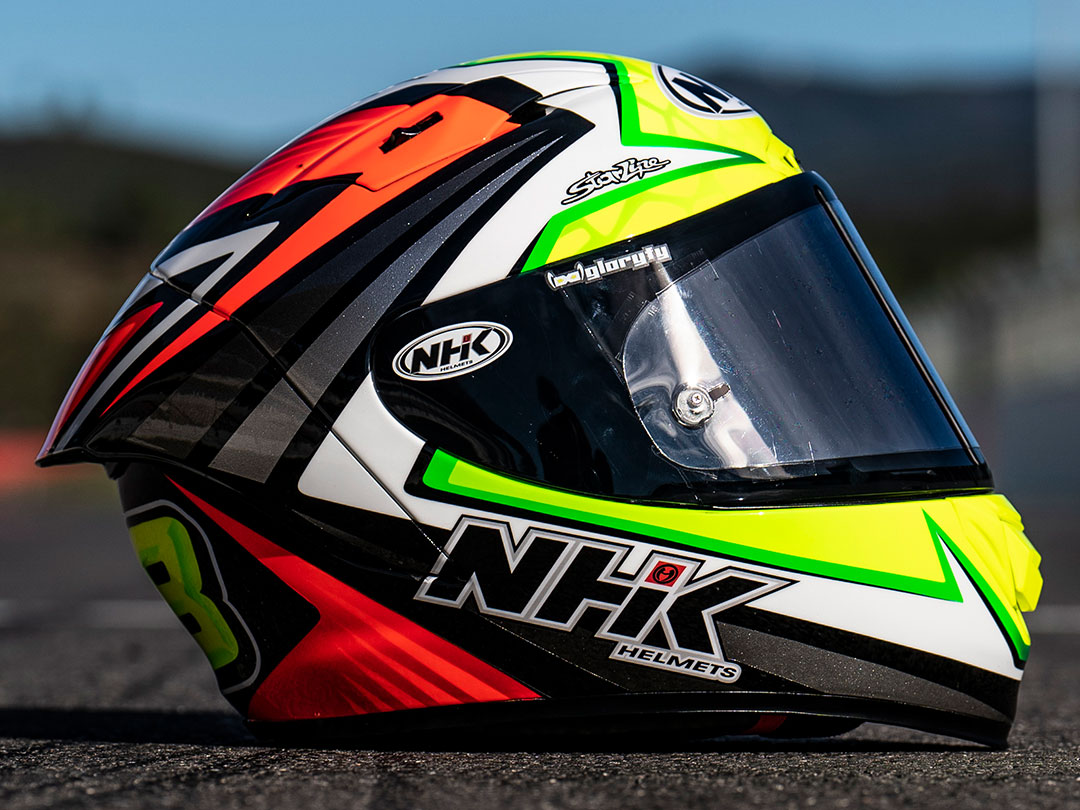 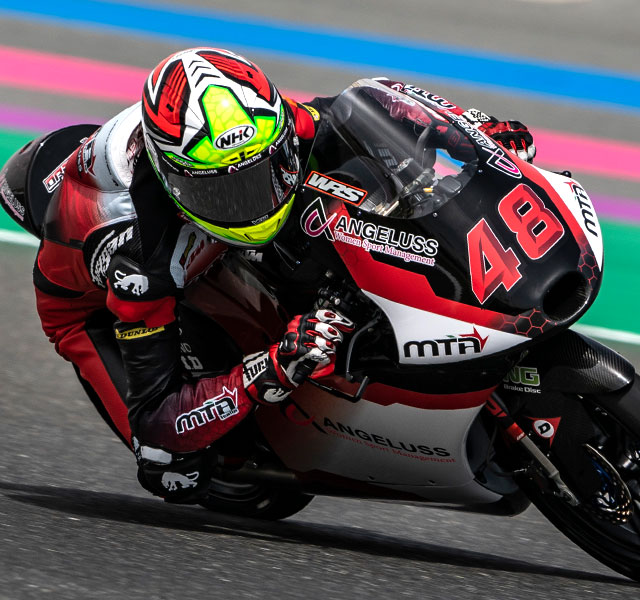 Iván Ortolá competed for the first time in 2016 and just three years later he began to stand out in the European Talent Cup, where he won three races. The Valencian rider also scored five podiums in the Red Bull MotoGP™ Rookies Cup, including a victory at Aragón. In 2021, he would combine this programme with the FIM CEV Repsol in Moto3™. He was 4th and 2nd, respectively, with very promising results, enough to convince the MTA team to offer him a seat in the Moto3™ World Championship from 2022. 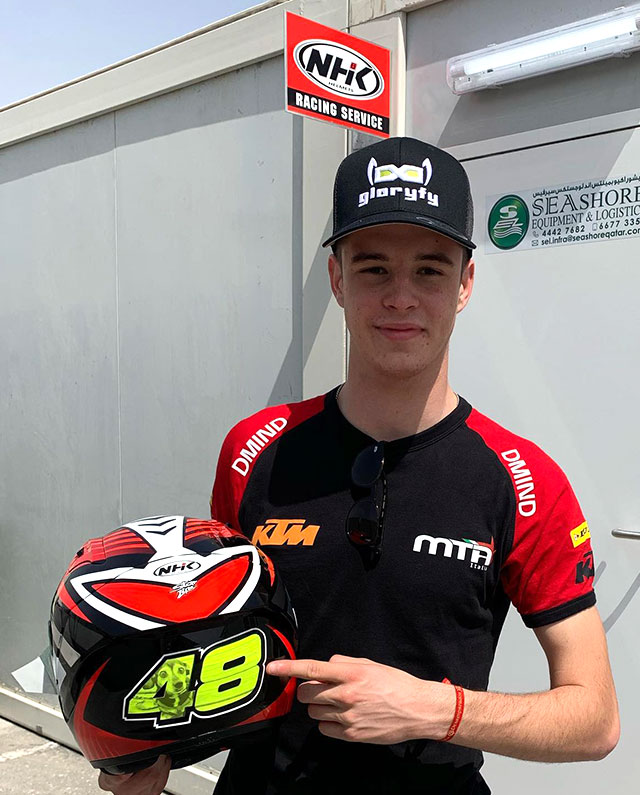 Iván Ortolá is a NHK helmet rider who currently competes in the Moto3 World Championship.

BECOME OUR NEXT RIDER

We make sure that your safety and comfort are our priority. Put on our helmets and become part of our family NHK riders.