All done in Barcelona as a day of 5 races comes to an end under the baking sun. New winners and continued dominance, here is what happened on Sunday. 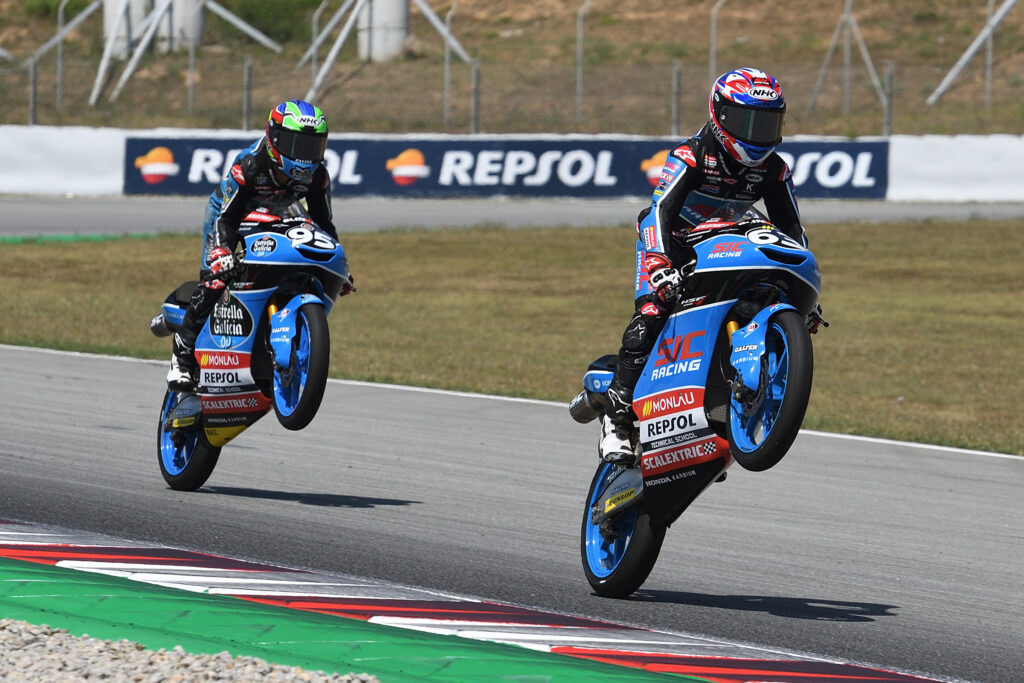 In the FIM Moto3™ Junior World Championship, Syarifuddin Azman (SIC Racing) and Daniel Holgado (Aspar Junior Team) shared the wins.  The win went the way of Syarifuddin Azman, who went from 5th to 1st at Turn 10 on the final lap to take his first-ever victory in the class 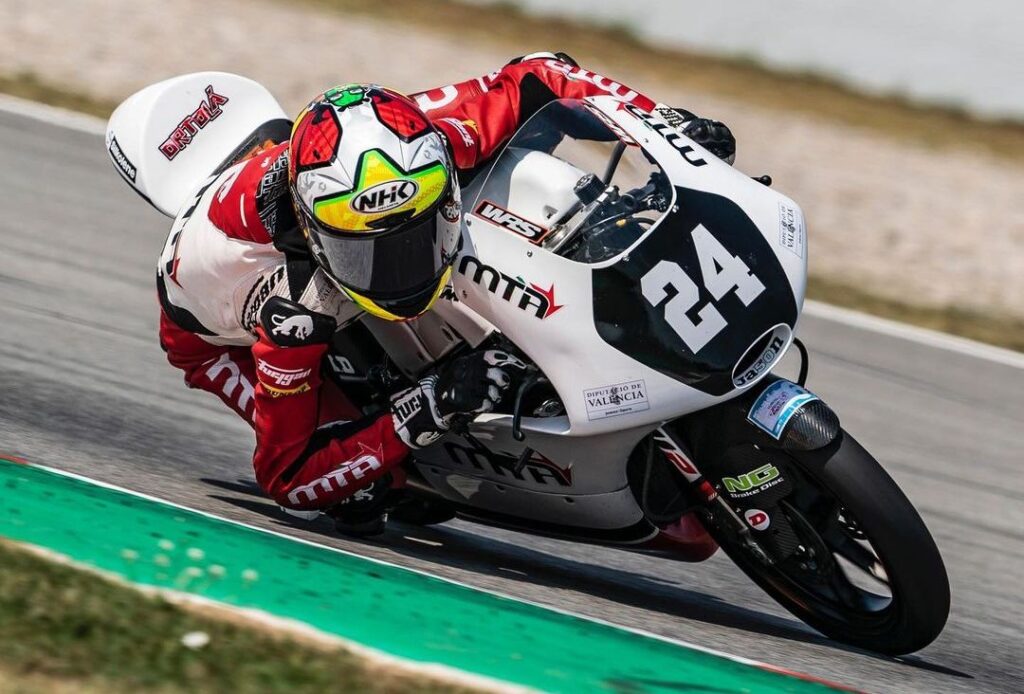 Race 2 was an entirely different story as a return to normality arrived for Holgado, and by normality, we mean a return to winning ways. Victory number four of the season greeted the Spaniard as he held off a leading pack of nine on the final lap. Ivan Ortola (Team MTA) rode to a superb 2nd place to take his best finish in the class.

In Moto2™ ECh it was business as usual for Aldeguer at the flag, but he did have some work to do! The 16-year-old was squeezed out at Turn 1 as Lukas Tulovic (Liqui Moly Intact SIC Racing Team) and Alonso Lopez (Boscosuro Talent Team-Ciatti) grabbed 1st and 2nd on the first lap. Aldeguer quickly set to work and picked them off to take the lead and from there, streaked away to a 7-second winning margin. Behind, Lopez got the better of a strong Tulovic as the pair rounded out the podium. 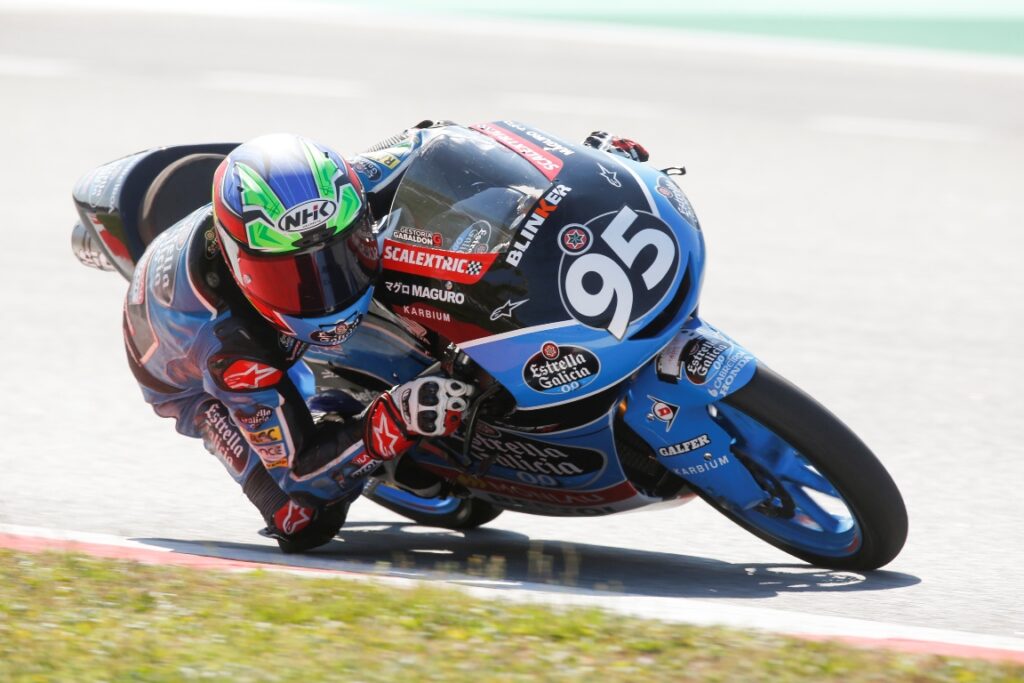 An incredible ride saw David Munoz (Avatel-Cardoso Racing) go from 19th to 2nd for his first podium in the class and completing the top three was Jose Antonio Rueda (Team Estrella Galicia 0,0) just 0.272s behind at the flag.