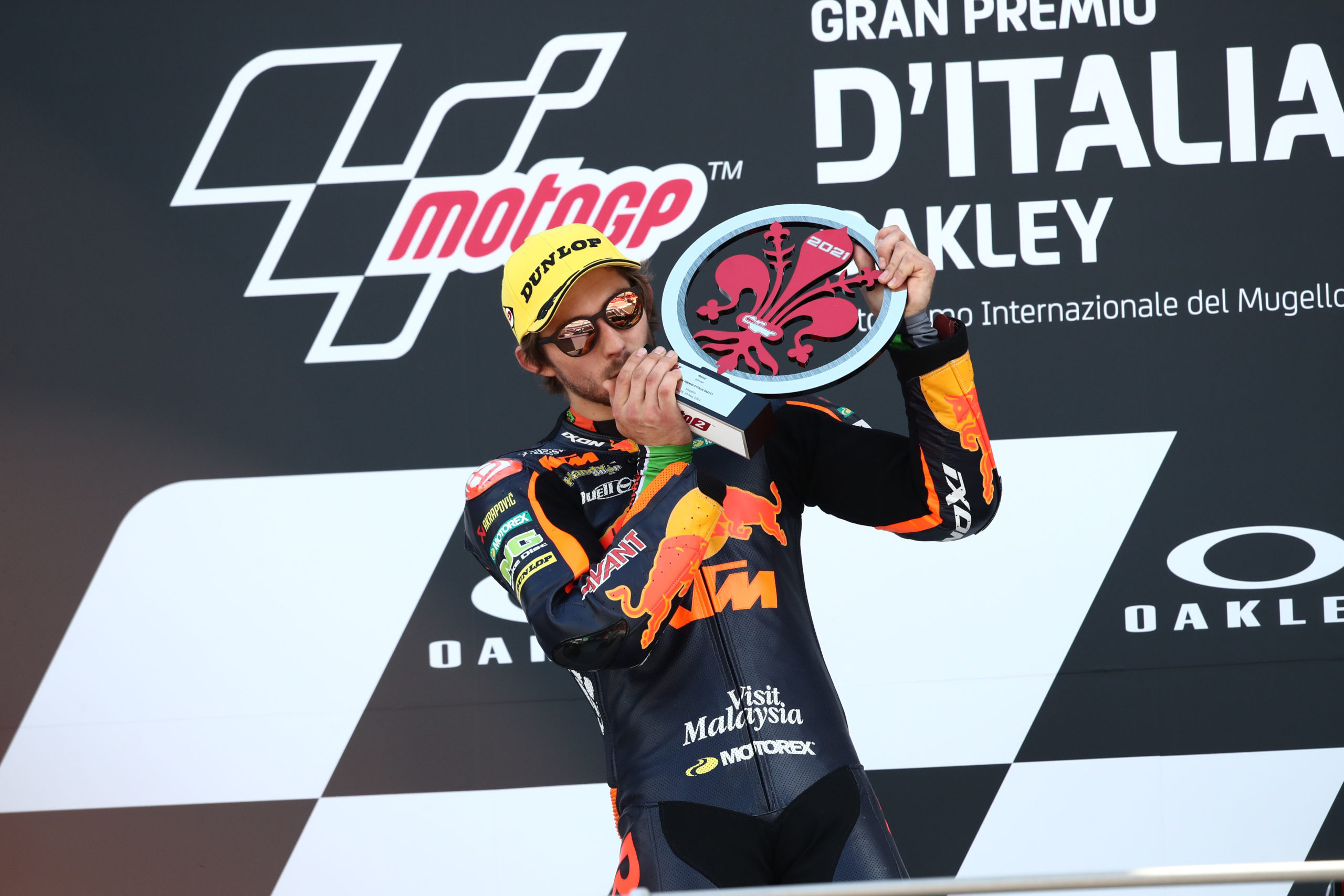 After the sad news from today, everyone at Red Bull KTM Ajo extends their deepest condolences to Jason Dupasquier’s family, friends and team at this difficult time. Remy Gardner was the winner at Mugello, with Raul Fernandez in second position, dedicating team’s result to the Swiss rider.

Gardner moved up from fourth on the grid to second on the first corner. With his teammate escaping at the front, the Australian gave up a position and rode in third. However, with six laps remaining, he upped the pace and hunted down Fernandez. On the final lap, he made his move, taking the win.

Fernandez, who started from pole position, got the holeshot and looked to break free from the chasing pack early on. Whilst Gardner would eventually catch up with him and win out in the all-Red Bull KTM Ajo fight for the victory, Fernandez placed runner-up.

Gardner continues to lead the Moto2 World Championship standings with 114 points. Fernandez is second with 108. The next event for Red Bull KTM Ajo will be the Catalan GP next weekend from June 4th-6th. 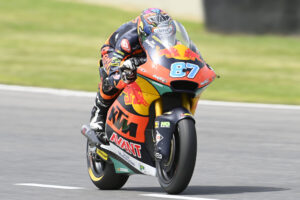 Remy Gardner said : “It’s a very sad day. We won the contest, but I can’t be happy, since today the result is almost unimportant. I just want to send all my support and love to Jason’s family, friends and team. As for the race, to start with I didn’t have as much pace as Raul [Fernandez]. I decided to conserve my energy for the end. On the final laps I pushed hard and managed to hunt down my teammate and overtake him. I came out of the last corner well and we got the victory.”